Are Personal Injury Settlements Really Out of Control?

Are Personal Injury Settlements Really Out of Control? 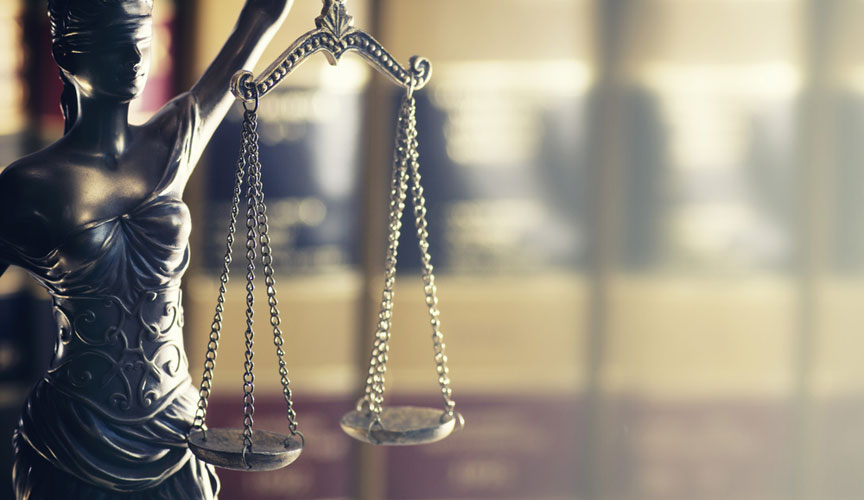 If you were to believe certain politicians and pundits, you would think that personal injury lawsuits are almost always initiated by greedy scam artists looking to make a quick buck. These same people often blame lawyers for the price of healthcare or insurance, arguing that overly litigious personal injury attorneys are ruining the American economy. They often point to multi-million dollar verdicts or settlements as proof of how personal injury lawsuits have gotten out of control.

In reality, these massive settlements and awards are the exception, not the rule – which is why they make the news and get certain people all riled up. Personal injury law exists to ensure that people who are hurt in accidents caused by the negligence of another person are able to recover for the losses they sustain, such as their medical expenses, lost income, physical and emotional pain and suffering, and loss of quality of life. In some cases, a personal injury verdict will also seek to financially punish (through punitive damages) certain defendants for particularly egregious conduct and to dissuade others from engaging in the same or similar conduct.

People often cite the “McDonald’s Coffee Case” of the early 90’s, in which a woman burned herself with a hot cup of coffee as an example of why personal injury lawsuits should be limited. In that case, a woman placed a cup of coffee between her legs when she went through the drive through and was burned when it spilled, resulting in a jury awarding her $3 million. Critics of the outcome wondered how a spilled cup of coffee could result in $3 million in damages and how she was dense enough to place the coffee between her legs in the first place. On the fact given above, it does sound excessive. Consider the following, however:

With these facts in mind, the award does not seem nearly as outrageous, does it? Finally, the woman never even received the millions, as it was reduced by the judge reduced the punitive damages to $480,000. In the end, McDonald’s appealed the case and the parties ended up settling for less than $600,000.

People who are injured in accidents caused by the negligence of others are legally entitled to compensation for their losses. If you have been hurt in an accident, you should have your case reviewed by an experienced New Jersey personal injury attorney as soon as possible. To schedule a FREE consultation at Salomon & Aquino, call our office today at 973-278-1124.

Subsribe To This Blog's Feed